iConference in Berlin or "Starving with Dinosaurs"

I am back in office after a week in Berlin, attending the iConference, the now annual meeting of the iCaucus, an international ”association” of Information Schools and Library and Information Science Departments. The iCaucus started off about fifteen years ago as an informal netwok between a number of US LIS schools in an attempt to find ways in which to address contemporary information problems and development. During the last few years the concept has spread internationally as well, and there are today 55 iSchools in the US, Europe and Asia. In Scandinavia, there are three member departments; at University of Borås, University of Oslo and Akershus, and University of Copenhagen.
My own department at Linnaeus University is not a member, but this does not stop us from having a lot in common with these schools in terms of interests and collaborations. The reason I attended the conference this year was much out of curiosity, as it was the first time it was held in Europe. I remember that the iSchool concept, when it first appeared, was hailed as something completely new and now I wanted to see for myself what it had to offer as an alternative to, for instance, the CoLIS or ASIS&T conferences. Not much, it turned out. A slight emphasis on ”the digital”, yes. A slight leaning towards the computational, yes. As a whole, though it proved to be a rather ordinary LIS conference, with pretty much the same people circulating the coffee tables as on CoLIS or ASIS&T, and by all means, that is not a bad thing.
None the less, the quality of papers and presentations varied significantly. At the welcome session, Michael Seadle of the hosting Humbolt University, mentioned that more and more papers are being rejected in the peer review process of the iConference. Normally that is a good thing, but as the days went along, I started to think about those papers that didn´t make it. Were they rejected purely on the basis of poor quality? If so,  there is quite a lot of really bad research out there right now. That might be, but here I do not think that is the case. I don´t think I have ever been to a conference that has suffered so much from the obvious need of, primarily American, demands of publication by numbers. There where several papers that held a quality no higher than that which I expect from my students at our LIS bachelor program at LNU. Typically, and sadly, most of these proved to be American doctoral thesis projects.  Presumably, these papers presented little snippets of more substantial studies, because a number of them were, to be honest, pure rubbish – limited exploratory, statistical or experimental designs with little or no ambition beyond the obvious outcome of the measures used. It really makes you wonder about the general state of US LIS research today. Needless to say, the doctoral students themselves are not the ones to blame. Instead one must consider the judgement of supervisors and departments. As it is likely that several of the papers, notes and posters that where rejected were both strong and relevant, the organizers really need to think over the review process for upcoming iConferences. A conference is never better than the reserach presented and in this respect iConference has quite a long way to go if they want to be in the same league as for instance CoLIS and ASIS&T, and I see no other ambition in the programme. 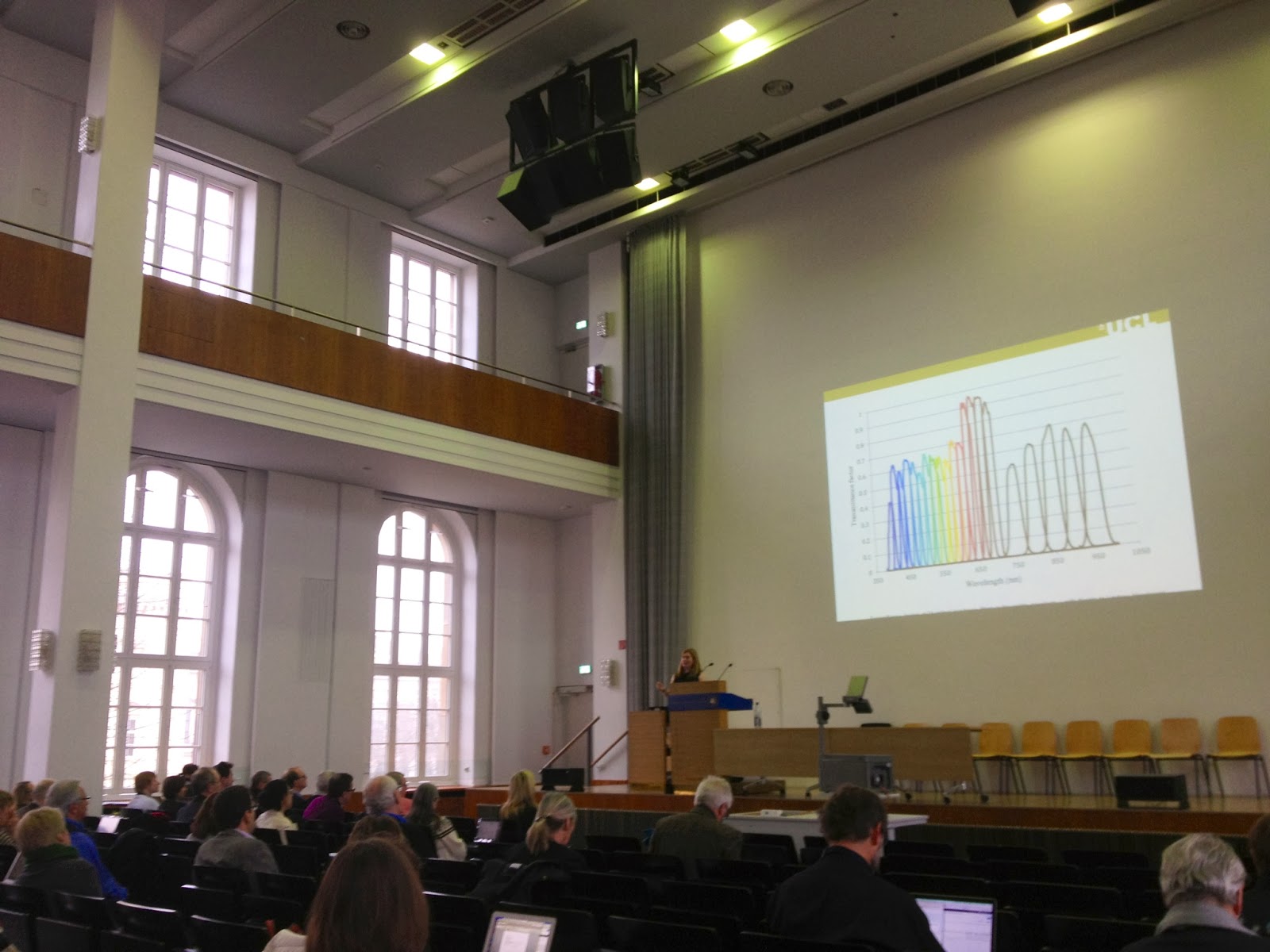 Of course there were highlights. The two keynote talks, given in the wonderful Audiomax at Hegelplatz, where Albert Einstein once gave his famous public lectures on the theory of general relativity, were very interesting. Tony Hey of Microsoft Research Connections gave an interesting account of the development of Big Science and Open Data as the new challenge for companies and institutions of the magnitude of Microsoft and its likes. Melissa Terras of University College London held an intriguing talk on the possibilities of, and challenges for, digital humanities. Among the session talks I heard, Ronald Day of University of Indiana, Bloomington, stood out as the unique voice in LIS that he has been over the last fifteen years. He presented his forthcoming book Indexing it all: the subject in the age of documentation, information and data. I look forward to reading it. For my own part, I chaired a nice session on ”Culture studies and digital challenges”, discussing political bias in Wikipedia, the character of Edward Snowden, and Florida school libraries.

Well, so much for the session parts of the conference. The social events are as important and of course the iConference in Berlin was held in the most revered of academic environments, the Humbolt University, right by Unter den Linden in the city centre. The Conference ”dinner” was held in the beautiful Naturkundemuseum, in the world famous Dinosaur Hall, housing the largest dinosaur skeleton in the world. So far so good. Socially it was an excellent evening with many friends and colleagues on the conference curcuit present. It wasn’t much of a dinner though – the little pieces of nourishment offered by servants rushing through the crowds hardly qualified as snacks. Soon enough the joke was obvious, paraphrasing the old Kevin Costner flick Dancing with wolves: we were ”starving with dinosaurs”. Some suggested it to be a post-modernist conception of ”dinner”, giving precedence to the discourse of ”eating”, in the sense of discussing ”food” over that of actually eating it. Indeed, I think this was the first conference I have attended which did not offer one single meal sitting down. Well, well. One thing struck me as progressive enough. Vegetarian food was not treated as ”special”. Instead, half of the little lunchboxes handed out after the morning sessions were vegetarian options and the rest of them contained remnants of dead animals - nice gesture duly noted. 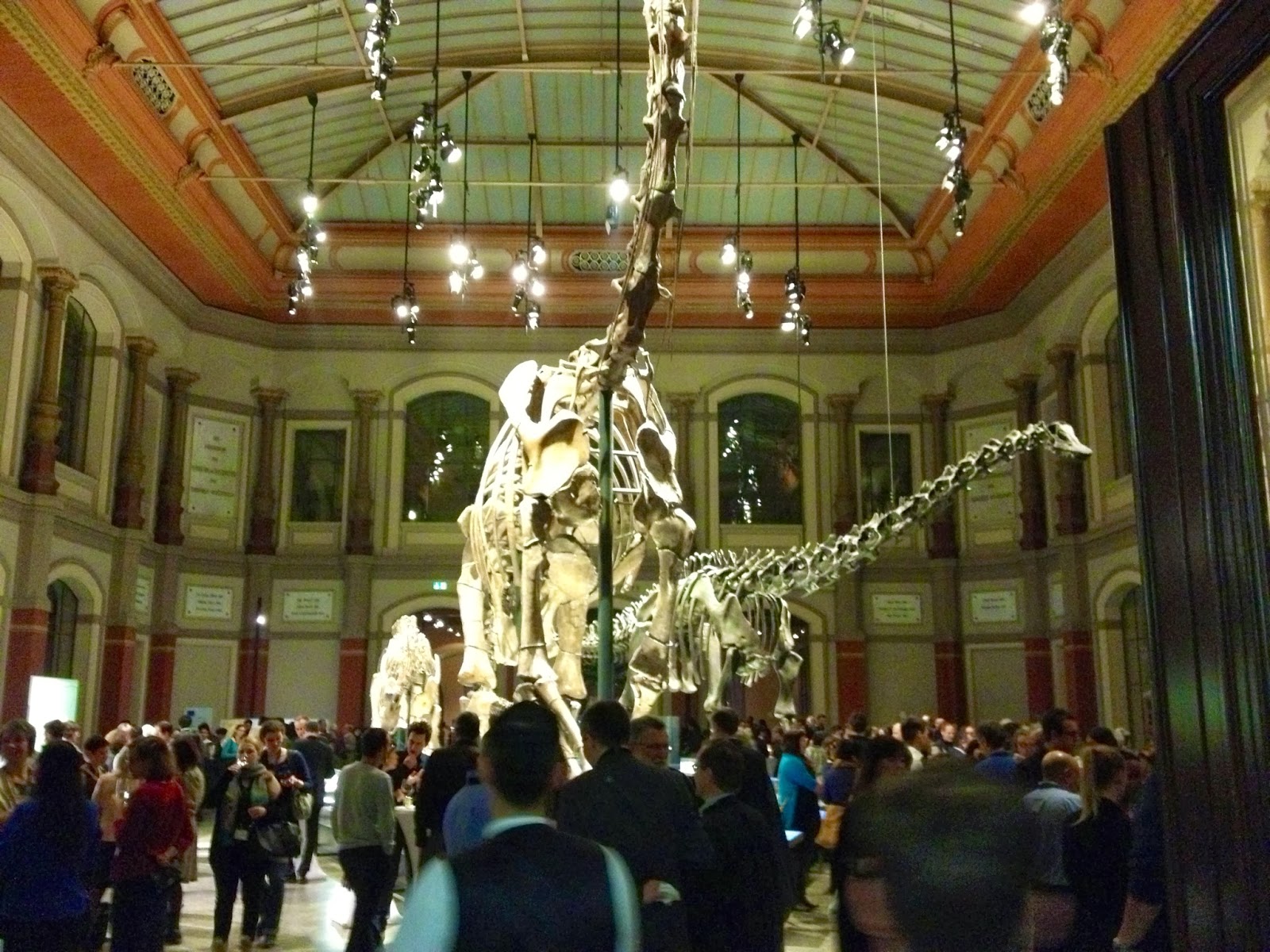 Was the iConference worth attending? Yes indeed. I see no reason not to consider it when planning my annual conference attendances. Perhaps I’ll even sign up for next year’s event – in sunny southern California. 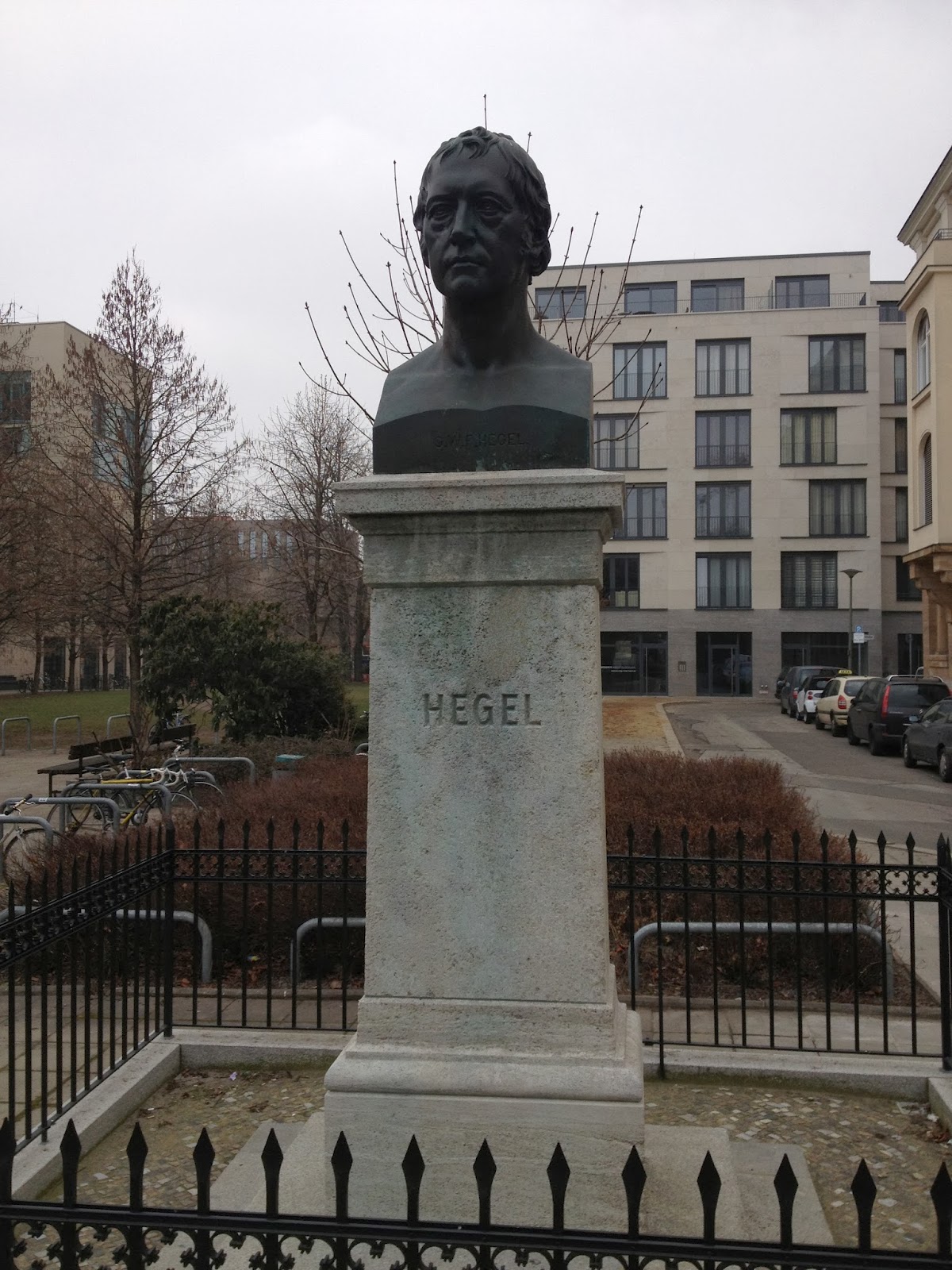