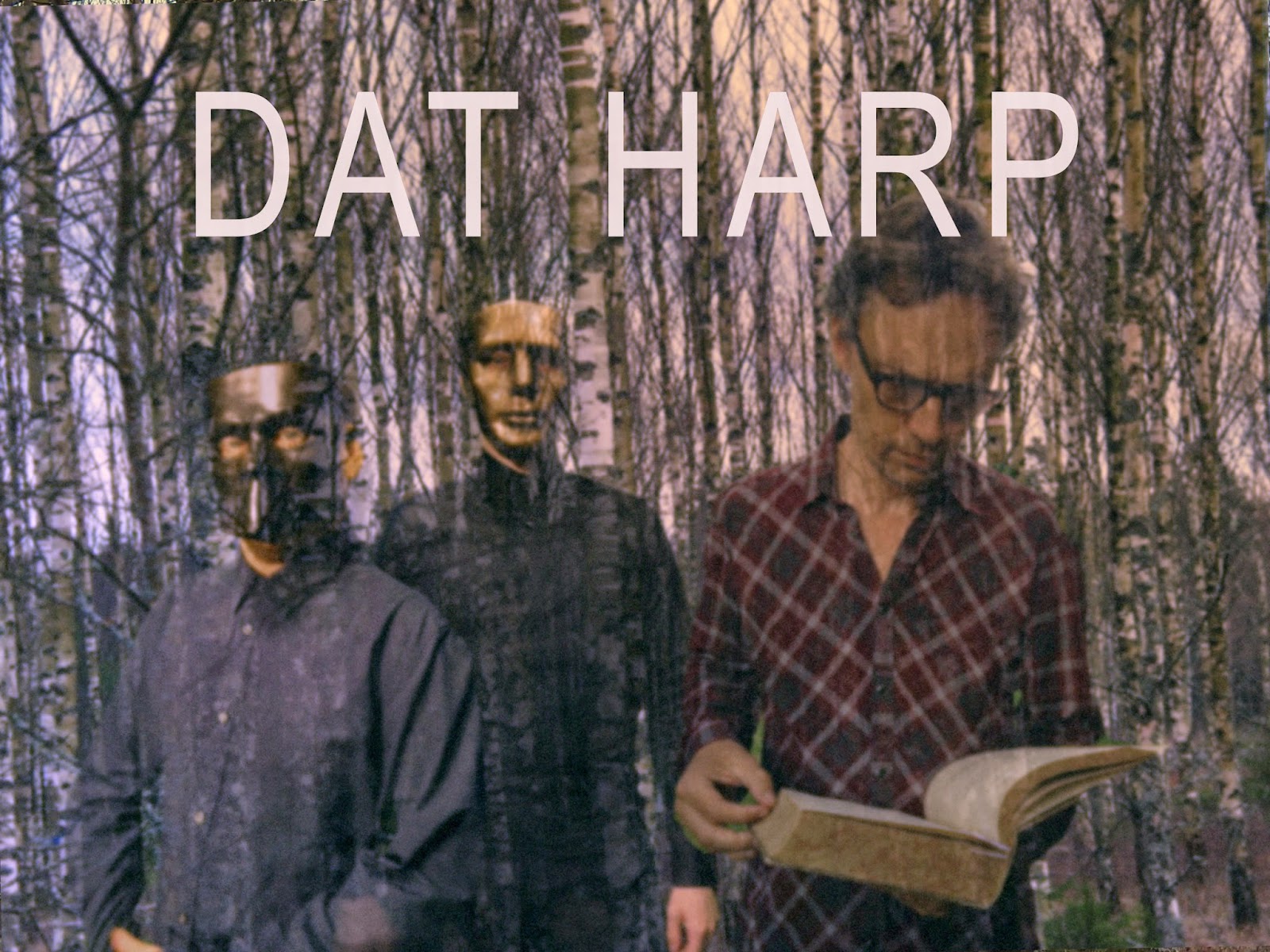 Truls, a friend of mine who lives a couple of houses away here in Uråsa is, among many other things, a music creator. He creates sounds, noise, music. A while back I was asked to take part in his current electronica duo project DAt Harp for a one-off occasion. They needed a recital of some sort and the piece should be performed at the Swedish alternative music festival Säljerydsfestivalen in the beginning of july. As this annual festival is fuelled by visions of anarchistic freedom, I chose to read from the works of the perhaps least anarchistic person that I know of: Melvil Dewey. I recited Dewey Decimal Classification System (DDC), sections 612.17-612.19, Hart (Dewey spelling) and 521.1-521.4, Theoretic Astronomy. Through these categories body, love and celestial harmony were strangely united, all integrated into DAt Harp’s music.

I used my personal copy of the legendary 8th edition of the system, published in 1913. This particular copy was first owned by Swedish public library pioneer Greta Linder. It contains several marginal notes made by her on the pros and cons of the system – almost a century before it was implemented in Swedish libraries.

The performance was, as is customary in these days of social media horror, recorded.
So, here it is – enjoy:

Thanks to Truls and Mattias for having me on the set - I enjoyed it immensly.