During my visit to Uruguay in october last year, I was interviewed by El País, the biggest daily in the country. This inteview has now been printed in El País Cultural, a monthly supplement to the paper. The discussion concerns the general role of public libraries in society, a discussion which was interesting to be a part in, as conditions in Uruguay differ so much from the ones in Sweden - and still so many problems proved to be alike. A curiosity in this interviewed is that I was also asked about the three collections of poetry I published in the 1990's. For some reason they were subject of much interest in Uruguay - most likely because noone had actually read them.  The interview is of course in Spanish, but for those of you who master this language, here is the
online version. Enjoy: 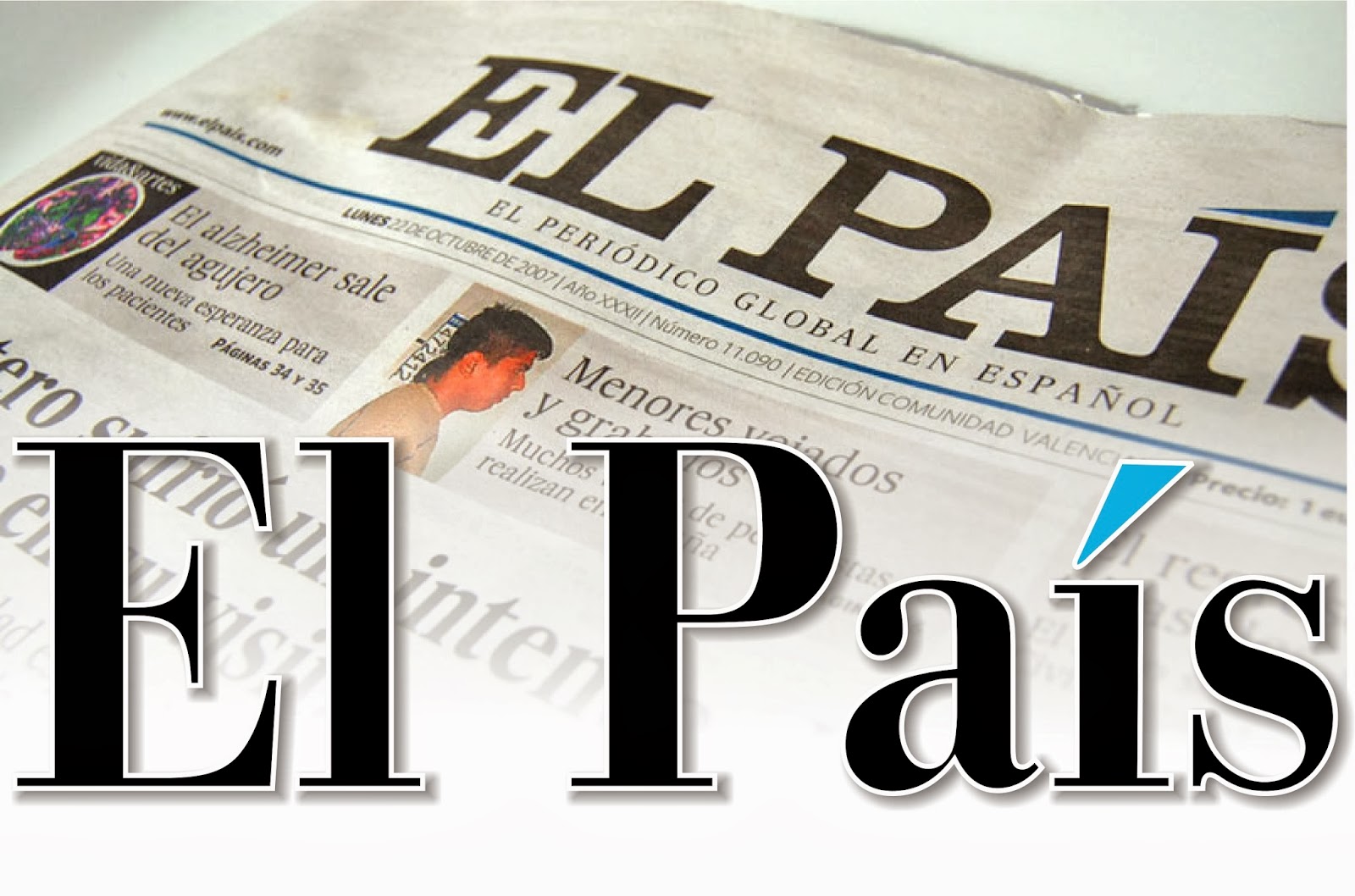